Science Advances our Cause

Yesterday, the Kepler team released a stunning report. The Kepler planet hunter spacecraft, launched in 2009, has already identified over 1,200 planets in orbit around stars in a small section of the Milky Way. Around one particular star, Kepler-11, a planetary system of 6 planets has been found! This is the fullest, most compact planetary system ever discovered beyond our own Solar System. While all 6 planets are too close to their star to be habitable to life as we know it, this find still shows us that planetary systems, solar systems, are not rare in the Universe but likely plentiful. Our galactic neighbor is 2,000 Light Years away.

The most exciting aspect of Kepler’s discovery is that among the 1,200 planets it has found, 54 are in the Habitable Zone (sometimes called the Goldilocks Zone) around their respective stars. This Zone is roughly the same distance Earth is from our own Sun, the distance where water can exist and temperatures are moderate enough to support life. The cherry on the cake of this find is that 5 of these planets orbiting around their star in the Habitable Zone are Earth-sized! 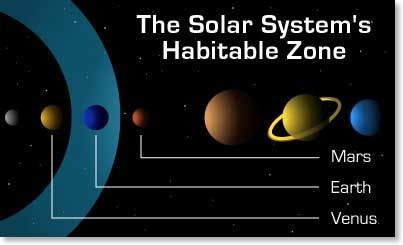 My son, a junior biologist working on his PhD at Stonybrook in NY has been to Madagascar twice for several months each time. He is interested in conservation biology and Madagascar is the object of his fascination. The flora and fauna in “Madlands” is remarkable for its diversity and the Malagasy people are destroying the rain forest there to provide the basic necessities for their survival. He seeks to help educate them on the perils of a scorched earth policy and the destruction of the natural habitat of his little friends, the lemurs. 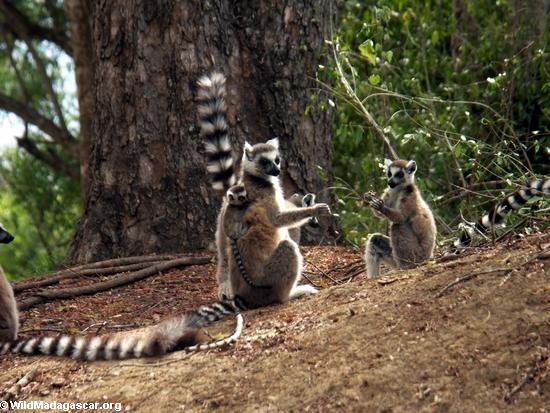 His latest idea is to assemble a team of specialists to study the evolutionary origins of biodiversity. He’ll focus on the lemurs and bring collaborators that focus on reptiles and amphibians, insects, plants, birds, small mammals, disease transmission, hydrology specialists, and mathematical modelers. They will make spatial models that predict where biodiversity is on the map, and see how it might change given predictions of deforestation and climate change. The National Science Foundation, our government’s research arm, has $15 million of grant money available to support this research. The biggest scientific organization in the United States believes this research to be a top priority for the future of life on Earth. I will keep you posted on the status of his proposal.

Consider for a moment the ways scientific R&D has advanced the cause of humanity on Earth. Everything from finding cures for disease to studying man’s origins on our planet to finding other planets that may be habitable and could contain intelligent life, the dedicated men and women of science relentlessly hypothesize and test, looking for answers to the problems and mysteries of our time. The Internet that you are using to read this post was created by DARPA, an R&D arm of our government.

Please support the NSF and all our government funded scientific research. I know we’re all concerned about government spending of our tax dollars, and we want and need responsible fiscal priorities. But cutting funding to scientific research is the last place we can afford to look for spending cuts. Tell your Congressmen and Congresswomen that they must vote NO to cuts in funding for science. Our future depends on us.

The National Science Foundation (NSF) is an independent federal agency created by Congress in 1950 “to promote the progress of science; to advance the national health, prosperity, and welfare; to secure the national defense…” With an annual budget of about $6.9 billion (FY 2010), we are the funding source for approximately 20 percent of all federally supported basic research conducted by America’s colleges and universities. In many fields such as mathematics, computer science and the social sciences, NSF is the major source of federal backing.

← Checking in on the Republicans
An American Uprising →