Donald Trump, the conman, tax cheat, grifter, racist, Nazi-sympathizing, misogynistic, admitted sexual predator who currently serves as President of the United States, thanks to an antiquated vote parsing system called the Electoral College, is up for reelection in 2020, but he’s never really stopped campaigning. He has continued his rallies around the country where he […] 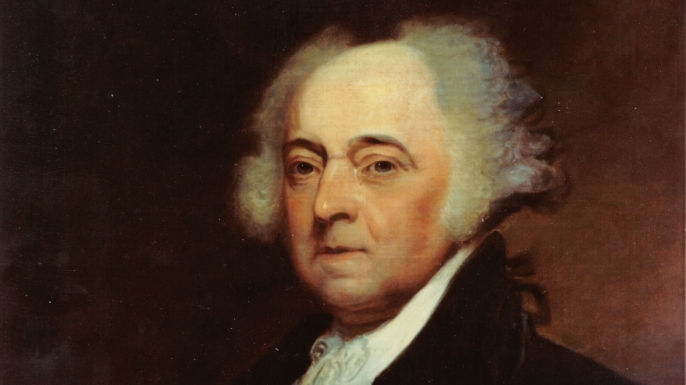 I’ve just completed the HBO miniseries on our second President and found it deeply moving. It was brilliant on every count. The cast was superb, with performances so authentic the show never felt like a recreation of history, but as history itself. I’ve grown ever so tired of American politics and more often than not […] 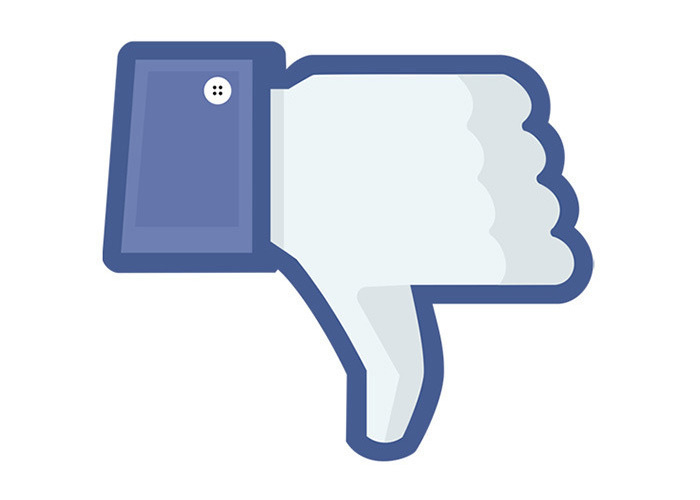 Conspiracy against the United States sound like a pretty bad crime. Add on a few more charges, that also sound pretty awful, like Conspiracy to Launder Money and being an Unregistered Agent of a Foreign Principal, and things look downright sleazy. My guess is that the President of the United States will now fire Special […] 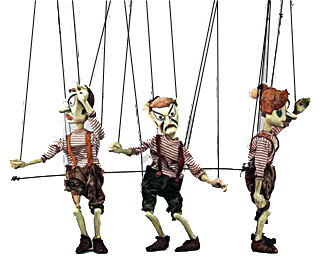 The fact that we are expected to pledge faith and allegiance and perform rituals like puppets whenever certain songs are played, or pieces of fabric are held high says a lot about the nature of being human. We aren’t free. We’re afraid to be free. It’s why we get conned by cults, religions, dictators, snake […]

There’s nothing like the specter of gun control discussions to get the patriotic blood boiling and the cries of support for our beloved Constitution flowing like the blood after a mass shooting. The religious are often criticized, rightfully so, for cherry picking the pretty parts of their texts, but our freedom loving, apple pie eating, […]

Politicians pander to their audience. This isn’t a revelation of any great discovery, and the devout make up a large voting block, so trying to out-Christian each other is a common practice among politicians, especially of the Republican persuasion. The current holder of the hot seat in the Oval Office is astoundingly transparent in his […]

I think it’s time to fully test the system. Let’s see if the dam will hold.

This is a great read. Dead Man Lying by Lucian Truscott for Salon