Is WikiLeaks a Terrorist Organization?

When I read this morning that Representative Peter King was quoted as saying that the United States should classify WikiLeaks as a Foreign Terrorist Organization, I chuckled and shook my head. I’m accustomed, as I’m sure we all are, to hearing or reading about one Congressman or another’s emotional outbursts after some high profile event. I never know if it’s their honest, shoot from the hip reactions or just an opportunity to get some press to show their constituents they’re doing stuff.

But when I saw the results of an MSNBC poll and saw the majority agreed with Mr. King, I felt compelled to give my thoughts some room to run. I’ll start with trying to find some acceptable definitions that we can agree on, and build from there.

Terrorism is the use of force or violence against persons or property in violation of the criminal laws of the United States for purposes of intimidation, coercion, or ransom. ~ FEMA

With these official definitions, let’s get a look at WikiLeaks, who they are, what they do and whether they could be classified as an FTO (Foreign Terrorist Organization).

WikiLeaks is a non-profit media organization based in Sweden. They’re a project of the Sunshine Press and founded and currently run by dissidents, volunteers, journalists, human rights campaigners and more. They feature a worldwide network of contributors and their purpose is to provide transparency on government activities around the world. They publish documents that allow the world community to scrutinize activities of governments from all nations. They get these documents from many sources including anonymous ones.

They are also an award-winning organization:

The publishing of cables written by American diplomats from outposts around the world to their “home bases” in Washington may be embarrassing, may require additional diplomacy to repair relationships, may even increase tensions between nations, but that is neither the use of force or violence against persons or property, which would be required to consider what they did and will certainly do again, terrorism. That would be the equivalent of calling The New York Times a terrorist organization for blowing open the story of the US Government’s Domestic Warrantless Surveillance program. Sure the government was embarrassed (and pissed), but that’s the job of a free press; to investigate and report without restriction or control by government censorship regarding politics or ideology. The NY Times won a Pulitzer Prize for that story by the way.

Please notice that I am not talking about the actual leaking of the classified documents. That’s a separate issue, possibly a criminal one¹, but not the focus of my post. My specific intent is to point out that our political representatives need to use a bit more caution before blurting out their most gut felt emotional reactions. Their words carry weight and influence others. Calling a free press organization an FTO is ridiculous. For years our government has worked with media organizations regarding leaked information and gotten agreements to redact or delay the release of the information when there were legitimate security concerns. I’m not privy to what WikiLeaks offered the US Government, but it was reported that they offered to have potentially harmful information withheld or redacted, but the government refused to cooperate, demanding only that they not release any documents. WikiLeaks had no reason to comply with such a request.

I wish I could reach the 60,000+ and counting who voted Yes on MSNBC’s poll regarding whether WikiLeaks should be classified as an FTO. Maybe I could change their minds. Sadly, my circle of influence is about the size of a marble. 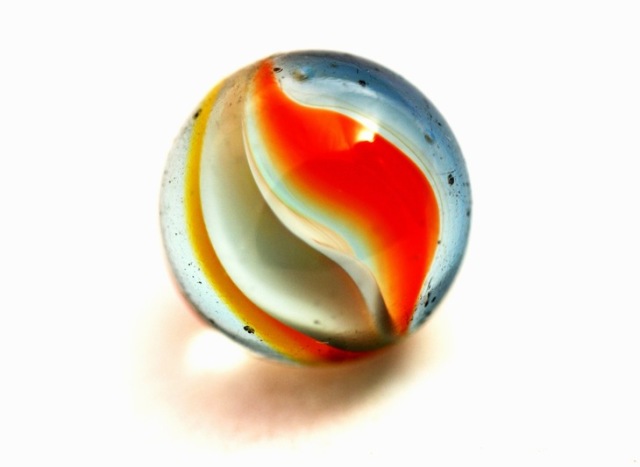 “The only security of all is in a free press. The force of public opinion cannot be resisted when permitted freely to be expressed. The agitation it produces must be submitted to. It is necessary, to keep the waters pure.” –Thomas Jefferson to Lafayette, 1823. ME 15:491

← The Republicans are Coming!
Dreidel of Death! New for X-Box →